Below is an animation I made specially for NASA Science Animation Fellowship application. Mainly made with Unreal game engine, with the help of Adobe Premiere and Houdini. Map data and models of ISS collected from NASA’s website.

Do you know what day was it?

This is an in-class solo project in Shader Development class, using OpenGL.

Cyber Force is a game that players perform as an ethical hacker hunting bugs in programs. Players enforce justice in the cyber world. The core mechanic is to find out the bugs among programs but the player need to be careful with his power – abuse will cause a domino effect and more bugs.

The second project I decided to generate a snowy scene in Maya. At first I tried to emulate the scene using codes myself, but found it too complicated. Ian, our teacher, suggested me to use the particle system. So finally it’s down using particles. 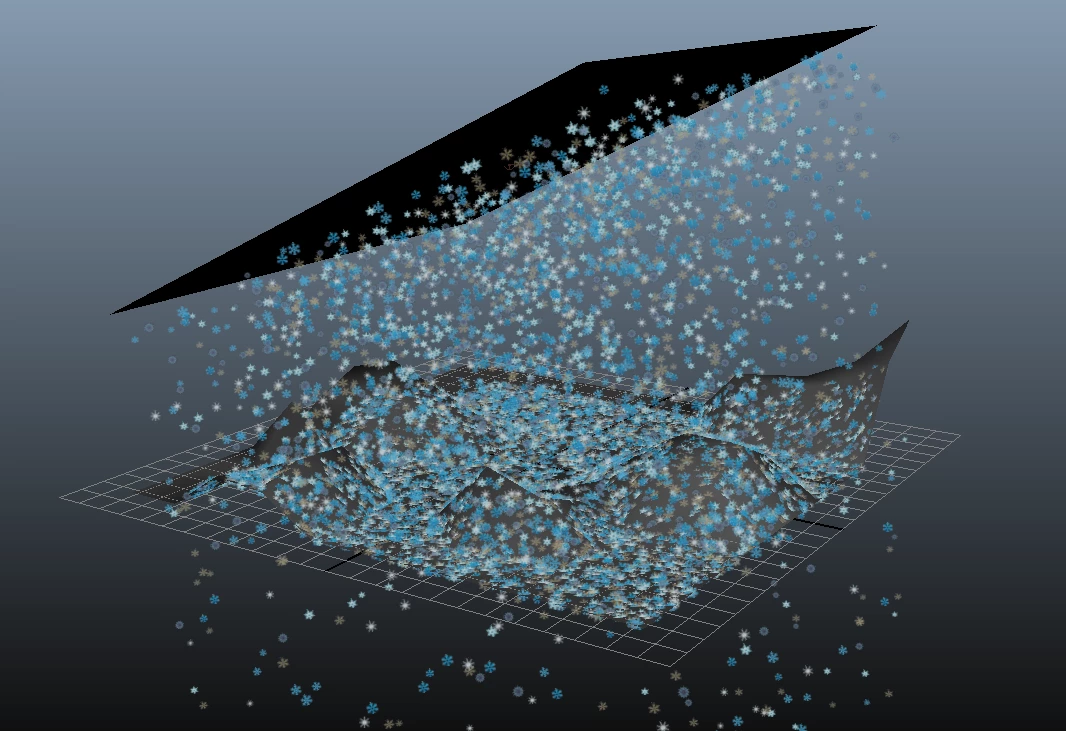 The Modus Room is a first-person puzzle game in which the player uses their mobile device to look and move around a room to examine and pick up objects in search for clues. When the players discovers a clues, they use the clues as solutions for the puzzles in order to find the key to the next rooms where more puzzles await. 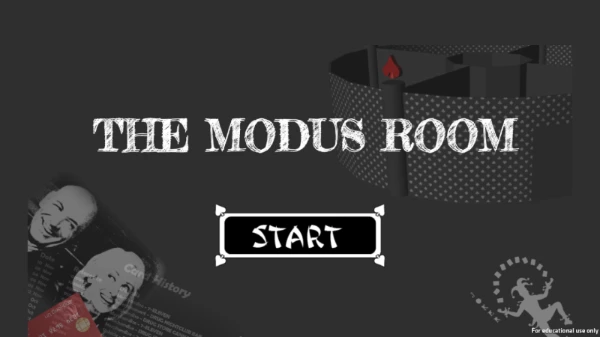 Android: NetRunner is set in the fictional Android entertainment world. The whole world is a cyberpunk sci-fi world. How it works?

The word “punk” comes from punk rock, which is a rock music genre developed between 1974 and 1976. The term ”punk” was first used in relation to rock music by some American critics to describe garage bands and their devotees. Punk bands typically use short or fast-paced songs, with hard-edged melodies and singing style, stripped-sown instrumentation, so people use punk rock to express their emotions, and often with political, anti-establishment lyrics. They took root in local scenes that tended to reject association with the mainstream. So we can almost see what’s the feeling of “cyberpunk”. Cyberpunk is a subgenre of science fiction in a future setting, which often center on a conflict among artificial intelligences and megacorporations. That future is often called the antithesis of the generally utpian visions. Megacprporations, cyberspace and hackers are always the basic setting in such stories.

This time I was still in Team 8. Our game is EcoLand, a serious game about real-time strategy/management simulation in which the player controls an island populated by wild animals and growths of vegetation while managing factories that harvests the animals for meat. The goal is to wisely invest in resources to maintain animal population and plant life while keeping up with the meat supply demands of the industry over the course of one year. 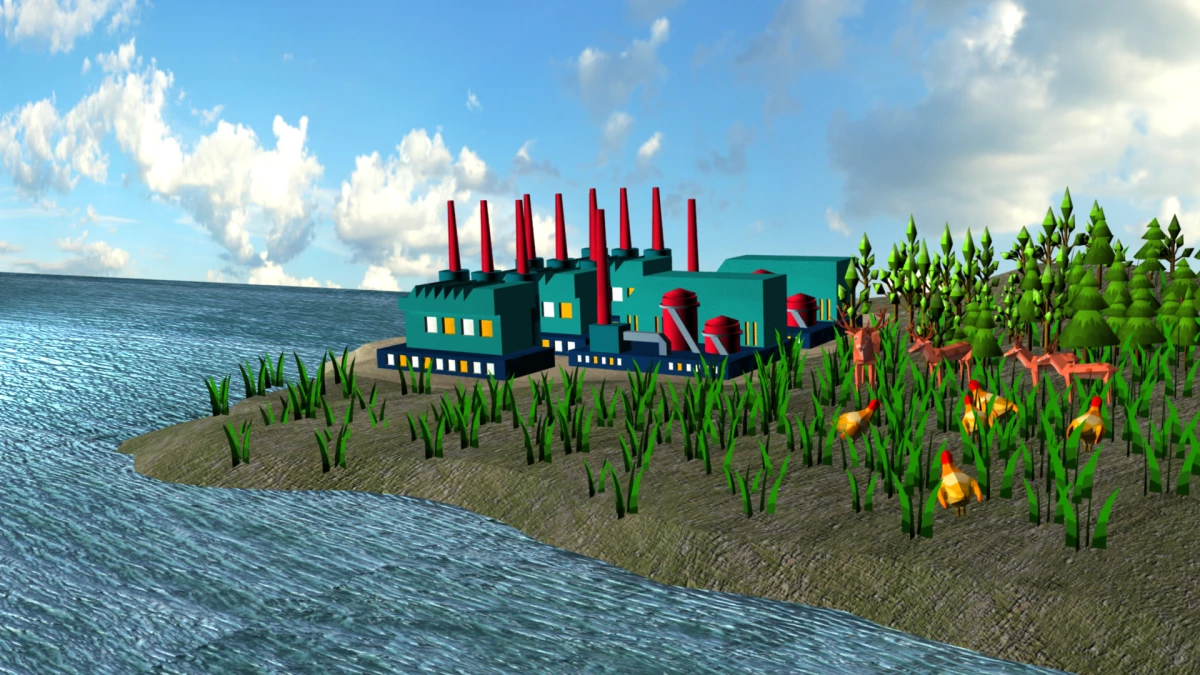 After I play more NetRunner, I started to go deep into the game. I was always mixing up the TCG, CCG, and LCGs. NetRunner is a LCG - Living Card Game, which means besides the core set of the deck you buy the first time, it will continuously sell a small pack of expansion every one or two month, with the specific and same cards in each expansion pack. It is a kind of CCG - Collecting Card Game, players need to collect more cards from expansions.

This is my first tool on Technical Art class. I made a snowflake generate tool, use the given object from the user, to generate a beautiful piece of snowflake. This project is mainly for getting familiar with Python scripting in Maya. 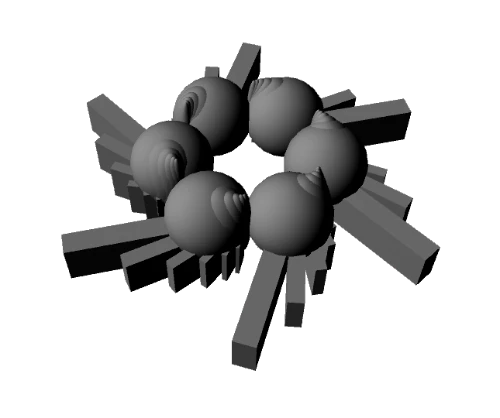